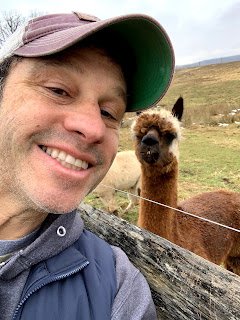 My name is Bernie Freytag and I've been drawing and creating since a very young age, mostly through illustration and design. Currently, I'm the Creative Director at Romanelli Communications in Clinton, NY/Boston, MA. I've been conjuring up many cartoons over the years, most of which have been respectfully rejected by The New Yorker magazine. I live a simple life, on a remote hill in Sangerfield, NY with his dog (not unlike the Grinch, but without all the animosity).

The concept of Find Wonder in the Ordinary grew from a very small idea about 20 years ago. As the years passed, the idea grew more and more. Eventually, through many serendipitous moments, I realized the idea couldn't be completed unless it was a book. As it was being written it was clear this was a "kid's book" for adults (hence its subtitle). 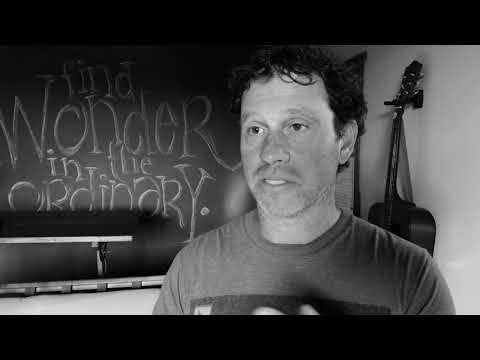 Announcing: Find Wonder in the Ordinary, A Kid's Book for Adults 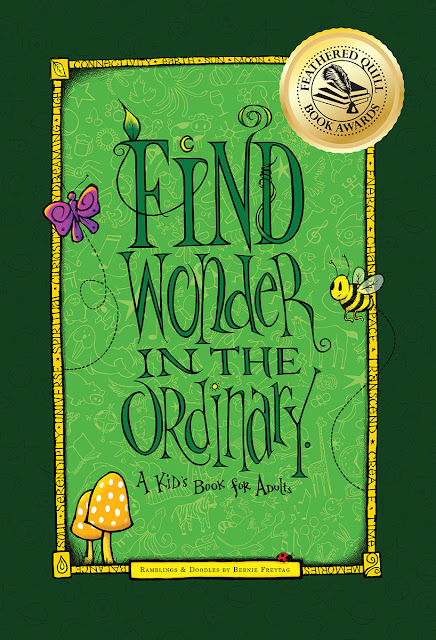